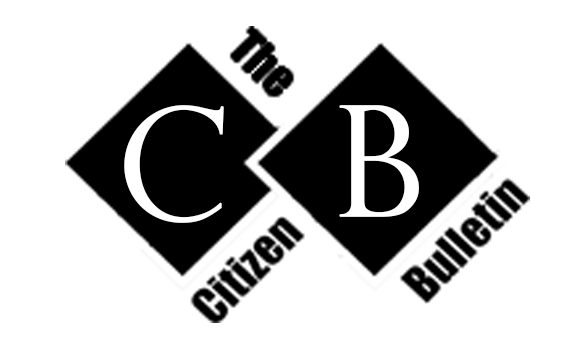 Written by The Citizen Bulletin on 16 January 2023. Several months after receiving millions of dollars from the central government and independent donors for renovations and upgrades, the hospital remains in a dismal state. The community is seeking answers.

BY MELODY MPANDE | @The_CBNews | This email address is being protected from spambots. You need JavaScript enabled to view it. | JAN 16, 2023

GWANDA (The Citizen Bulletin) — After an overnight stay at the female ward in Manama Hospital, Tricia Moyo (34) is petrified, her excitement broken by disappointment over the poor state of the hospital.

Moyo cannot hide her discontent over renovation delays at the Evangelical Lutheran Church-owned hospital after it suffered heavy infrastructure damages following a violent storm in October 2021.

At first, authorities had set December 2022 as the deadline for completing the renovations. But no refurbishments had been completed by the end of the day on Dec., 31.

The Citizen Bulletin visited the hospital and discovered that there were no renovations taking place.

“This is unacceptable. How can an important facility such as Manama Hospital be abandoned like this?” Moyo asks.

Expecting mothers at the hospital survived by a whisker after the roof of the maternity ward they were housed in was blown away by strong winds that left a trail of infrastructural damage.

Winds accompanied by heavy rains also blew away the roofs of several other wards in the hospital. The damage was initially estimated at slightly above $40, 000.

But the central government allocated $28 million so that the hospital is renovated and upgraded to meet modern health care standards.

The Treasury Department initially released $8 million to repair the damaged ward, but more funds were subsequently made available to upgrade the entire hospital infrastructure.

The hospital is one of the largest referral health centres in Matabeleland South province serving the population of Gwanda South and Beitbridge West.

“This is a total disregard for this region by the government,” Moyo says.

Moyo says the delays have adversely affected the hospital's operations as patients are now squashed in the few remaining wards.

“They packed us like cabbages so tight that I couldn't take it anymore, so I discharged myself.”
Tricia Moyo

After the violent storm, critical health care services including postnatal care and maternity services were suspended. They only resumed after the services were transferred to the few remaining wards that survived the storm.

Matabeleland South Provincial Medical Director Dr. Rudo Chikodzore, under whose jurisdiction the hospital falls, was not reachable for comment at the time of publication.

However, Matabeleland South Member of Parliament, Sipho Mokone says renovations at the hospital are implemented in phases.

But community members insist that no visible renovations at the hospital have taken place.

“In addition to government funding, the hospital also received donations from individual well wishers, civil society organizations as well as local and diaspora communities, but no refurbishments took place,” says Senzeni Dube, a community member who is privy to developments at the hospital.

Efforts to get a comment from the Evangelical Lutheran Church were unsuccessful.

Our hard-hitting hyperlocal reporting and analysis reaches one in every three people across the greater region of Matabeleland, southwestern Zimbabwe. That means our content reaches approximately 60,000 readers each week. However, in order for our well-rounded journalism to reach more people who need it to make informed decisions about their lives and their communities, we need to build a strong audience of followers that would receive our rigorous reporting in just one place. Because of exorbitant internet data costs, we know most of our readers use messaging apps such as WhatsApp to get all our content in one place. But the platform, predominantly used by our readers, is not primarily designed for content distribution and reader engagement. That is why we’re building a WhatsApp Bot to navigate this challenge. But in order for this strategy to work effectively to serve our needs, we want all our casual readers like you to be part of our growing WhatsApp Community. To be part of this community of registered users, WhatsApp the word "JOIN" to +263 71 863 6459. We look forward to engaging and building a lasting relationship with you. Thank you.